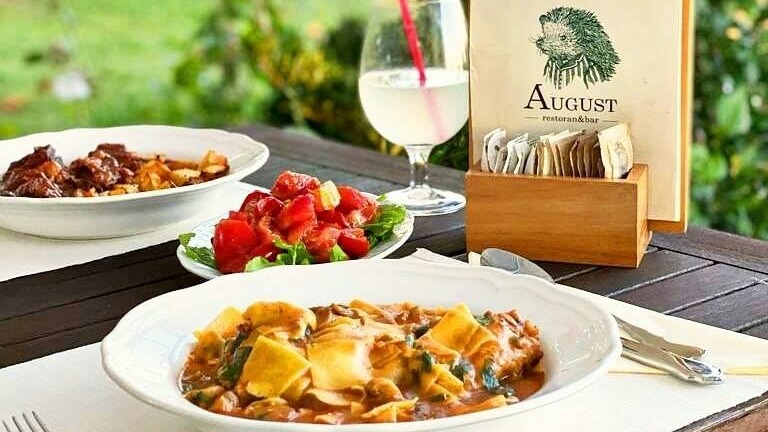 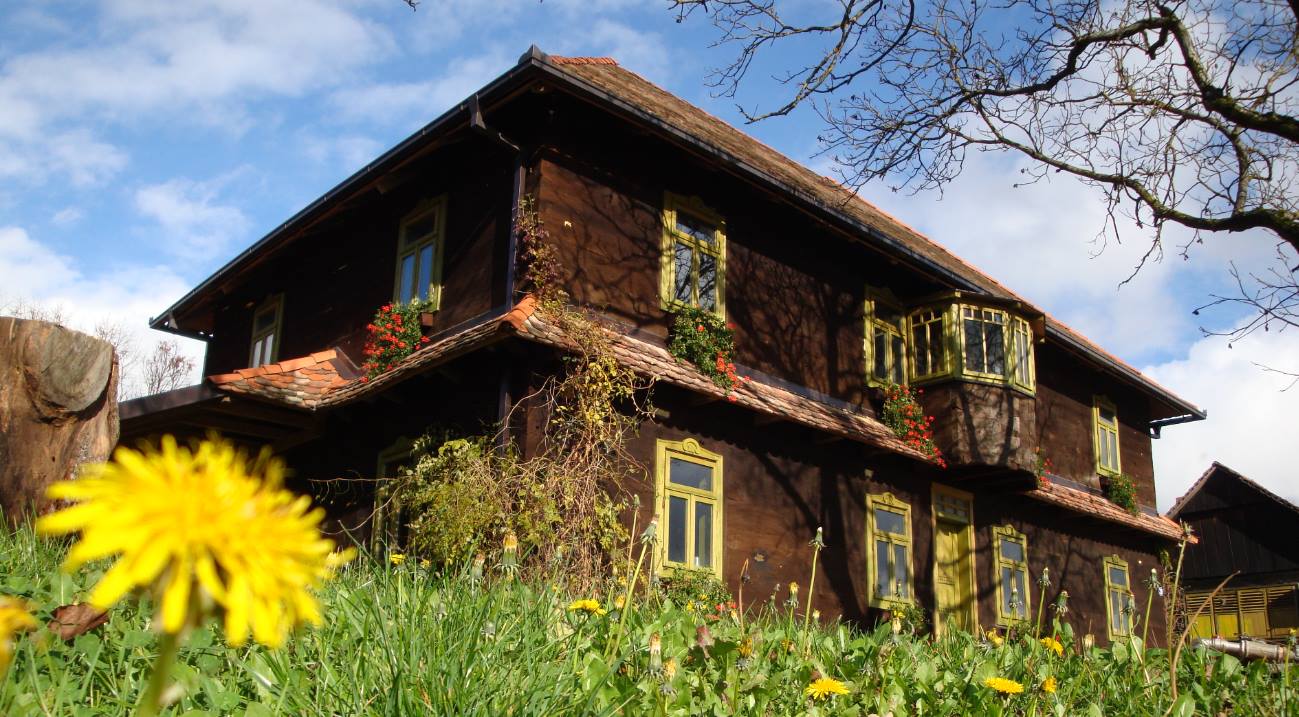 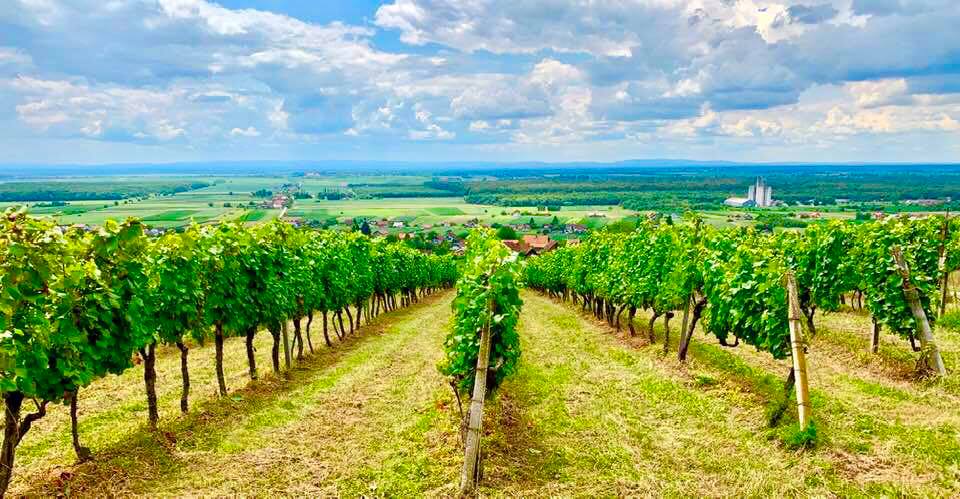 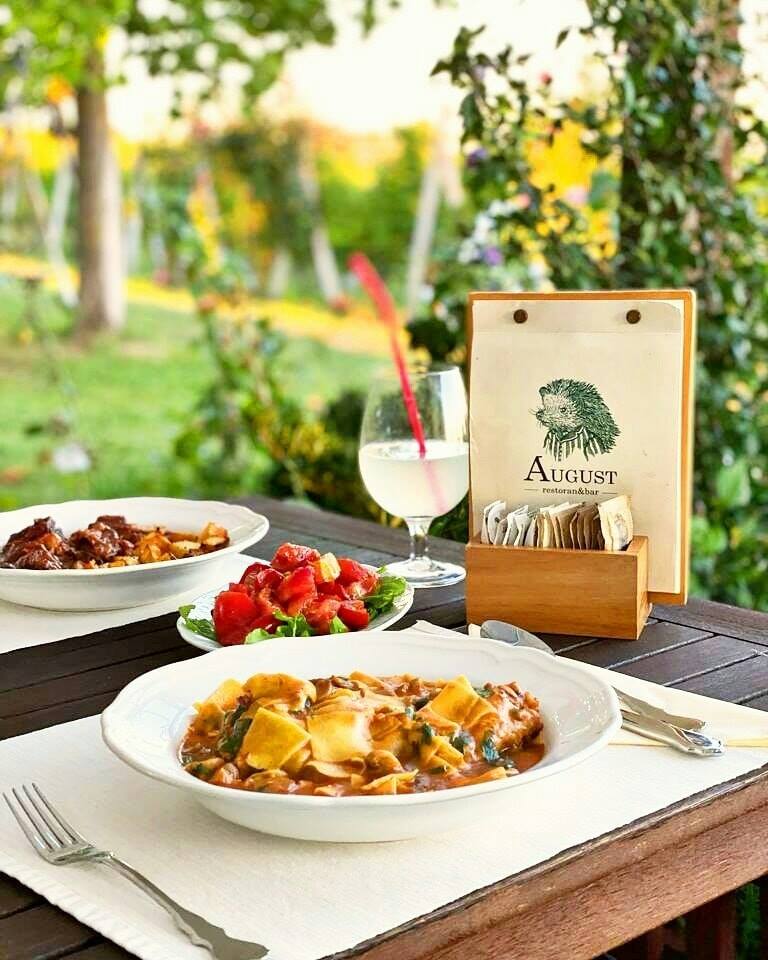 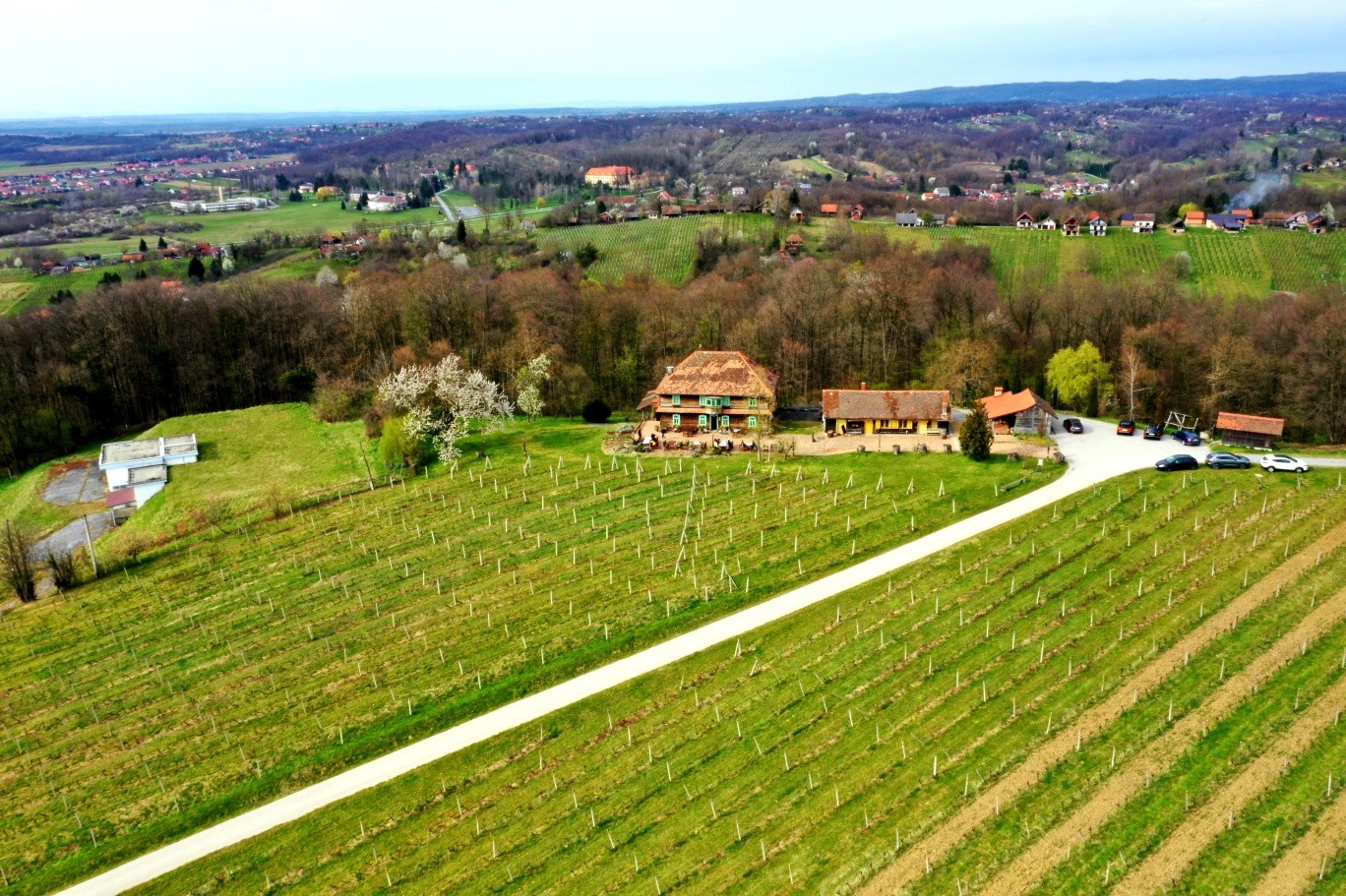 During the reign of Emperor Claudius I in the 1st century BC. vineyards were planted on the slopes of Moslavačka gora. Less than 4 km from our vineyard, on the edge of the Lonjsko polje nature park, the remains of a Roman vineyard were discovered, which testifies to the centuries of wine tradition in our region.

Our 8,000 vines make up the indigenous variety, scarlet; traditional white varieties of Graševina, Pinot Noir, Sauvignon White, and Chardonnay; black frankincense. In the cellar, we cultivate monosort and couvee wines.

In August, we offer traditional local cuisine with dishes on which generations have grown up, but prepared with the use of modern techniques and knowledge of seasonal and the most local possible ingredients.

For groups of 8 and more, we organize tastings in our tasting room in August.