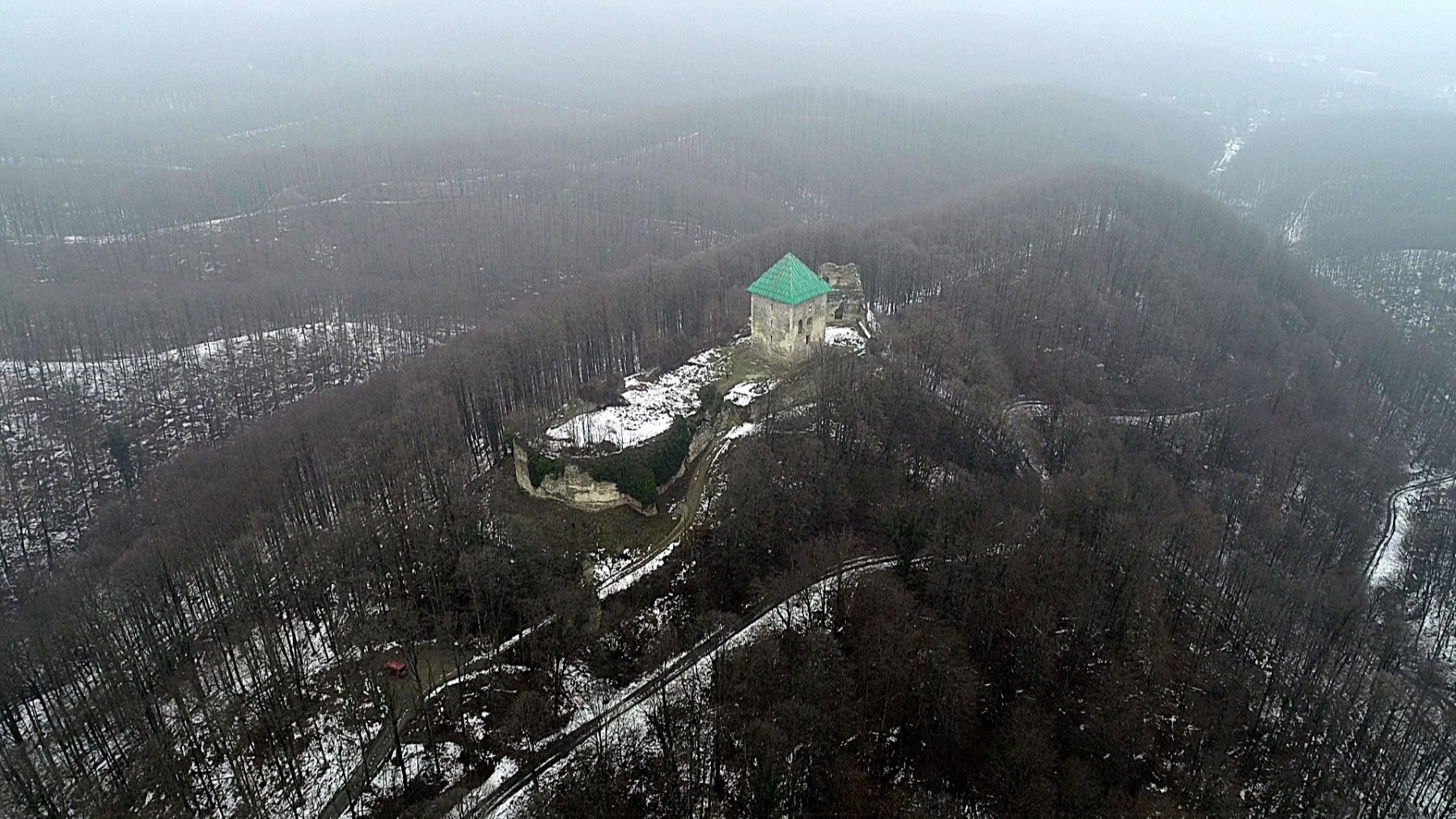 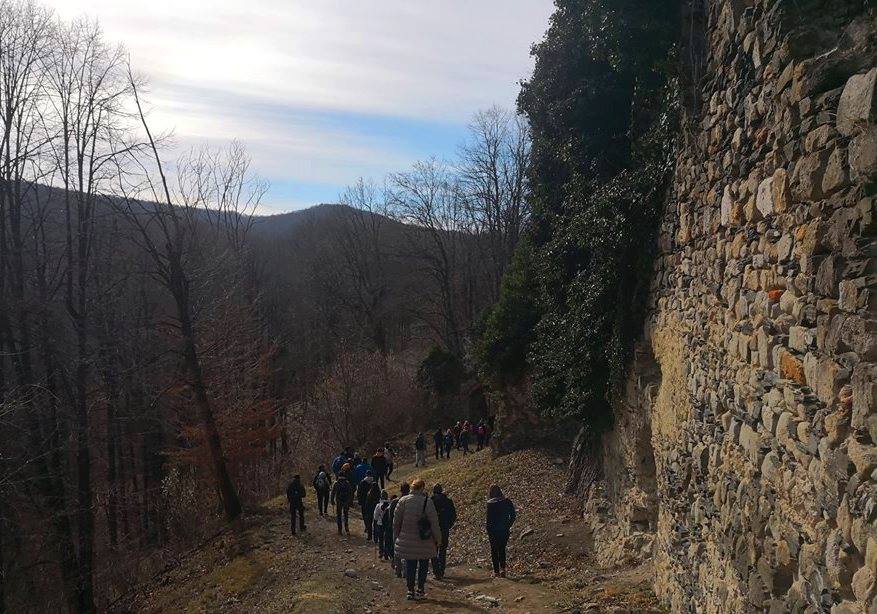 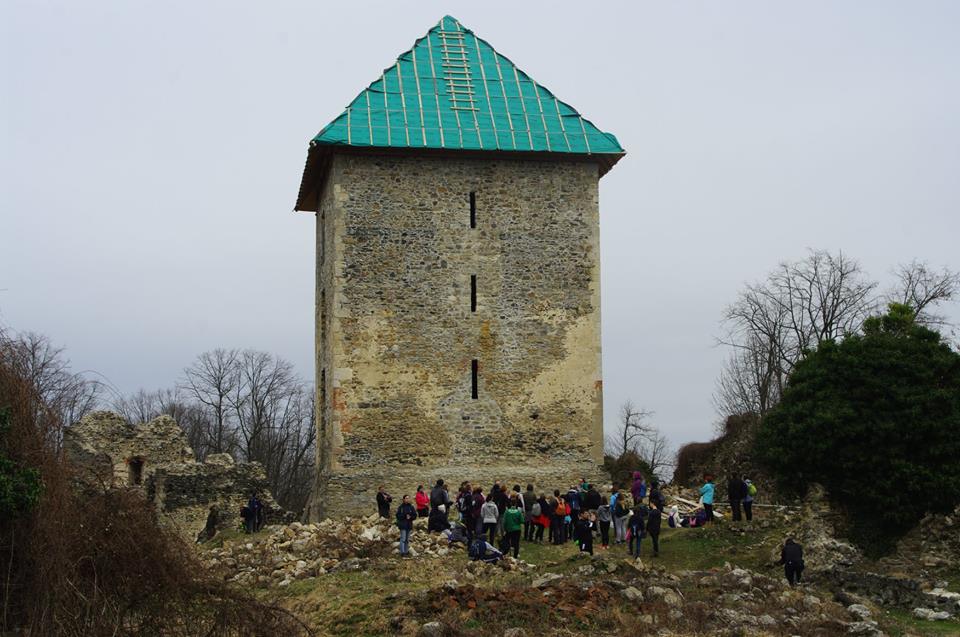 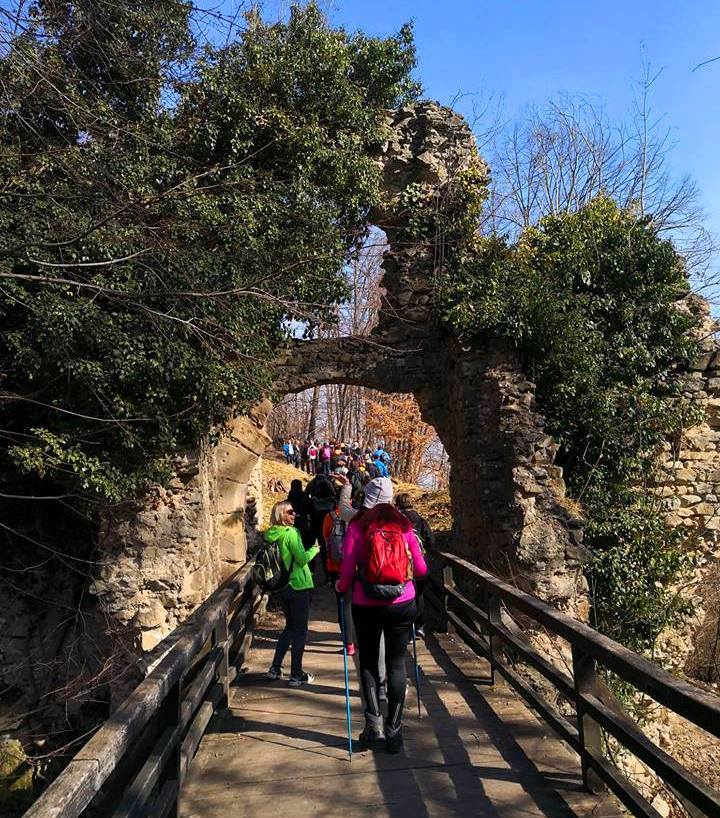 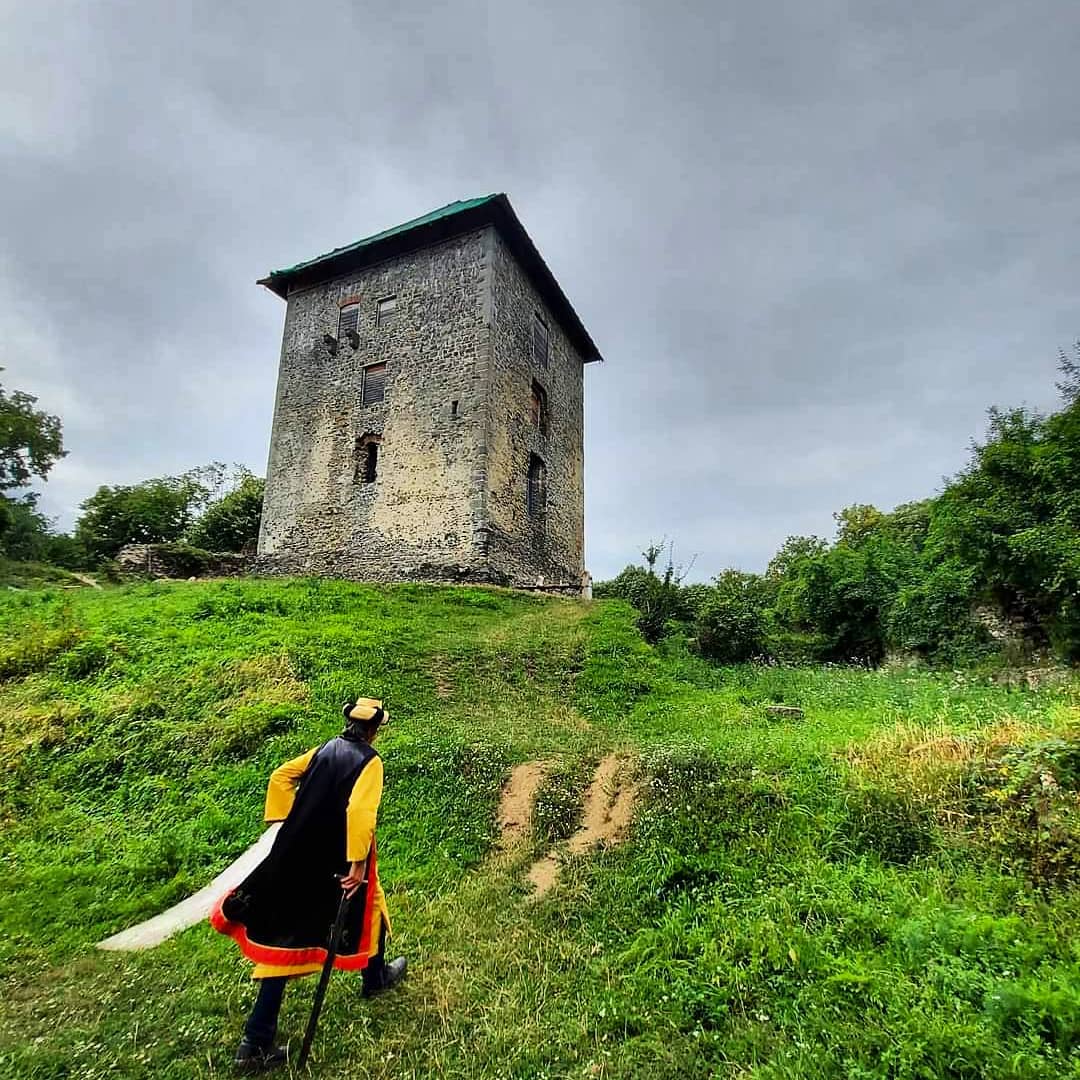 One of the oldest medieval Croatian fortified towns in northern Croatia, which according to preserved documents was built in 1256.

The old town of Garić is located on the northern slopes of Moslavina Hill, above the village of Podgarić. It was built on a lingual plateau laid on a north-south axis, considerably raised by the moat that surrounds it. The city was surrounded by a double line of defensive walls accessed via a wooden bridge on the south side.

In the preserved documents, Gradić-grad is first mentioned in 1256. From then until the Ottoman conquest of the area of ​​Moslavina Hill in the middle of the 16th century, Slavonian bans and Zagreb bishops alternated as owners of the Old Town of Garić, and the most controversal among them was Barbara Celjska known as Black Queen. With the development of military technology and new methods of warfare, Garić-grad lost its strategic importance and most likely did not play a more important role in the long war with the Ottomans. After the expulsion of Ottoman forces from the area of ​​Moslavina at the end of the 17th century, Garić-grad was no longer rebuilt.

In 1544 it was abandoned during the threat of Ottoman invasion of these areas. From then until today, the ruins of Garić grad have been preserved and it is a favorite picnic spot.