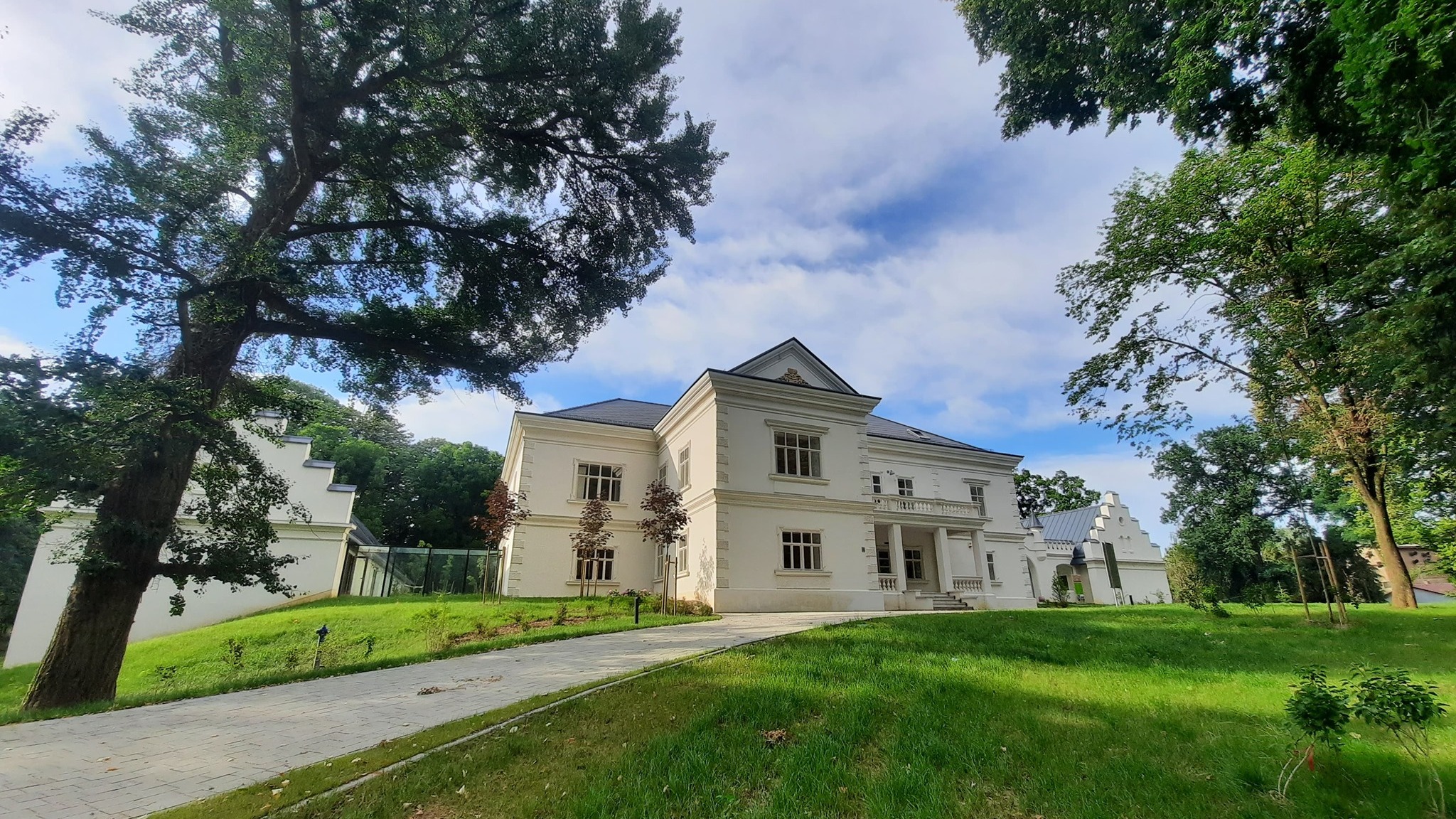 The existing buildings of the Suhopolje castle, together with the park around them, are the remains of the once-great lordship. The first buildings on the location of the present-day castle were built in the mid-18th century, during the foundation of Suhopolje, then part of the Vučin lordship (Dominium Vuchin), owned by the noble family Carffa. The Count Uto Caraffa sold the Vučin lordship in 1765 to the Imperial Chamber, and during the next ten or so years, that corresponded with the affiliation with the Imperial Chamber, Suhopolje went through significant changes: the name of the settlement was changed to Terezovac, the magistrate of the entire lordship resided there, and what is most important, the large compound of administrative and commercial buildings was built.

The main part of the present-day castle and there are three buildings, originates from those times. The Chamber constructed the new, large compound of buildings in Suhopolje in 1775.  They were built on the location where buildings already existed, but they were completely built-in during the construction, and there remains are now recognized as the oldest layer in the substructure of the existing buildings. The core of the new compound consisted of three buildings – main single-story house with a large attic roof, and alongside it, two vertically placed, detached, elongated ground floor houses.