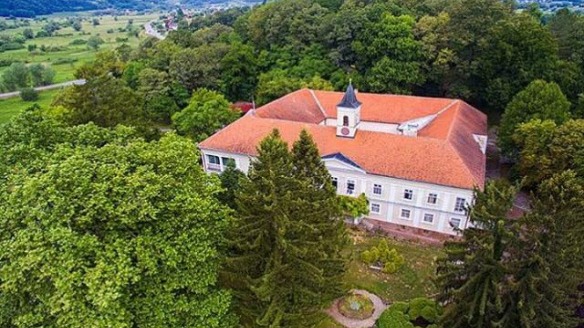 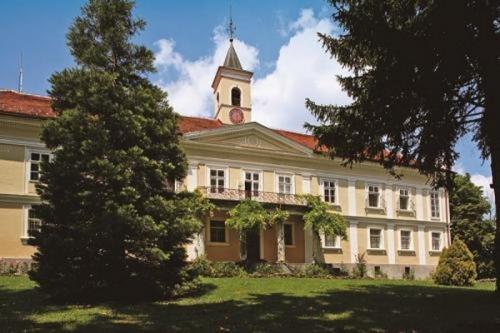 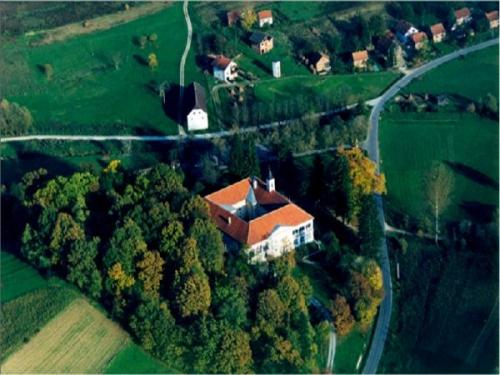 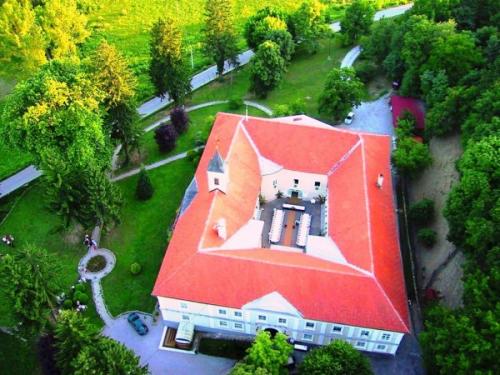 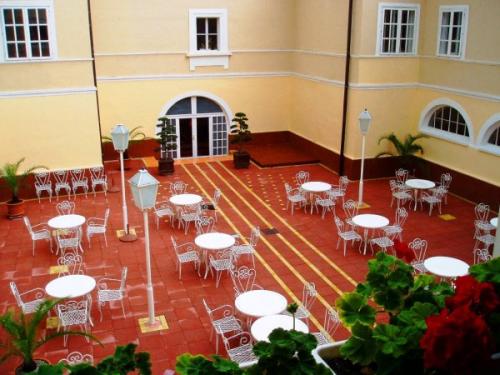 The largest and most important castle in this area is Bežanec. The castle belongs to the first monumental category. It is located in Valentinovo, at the entrance to the town of Pregrada. It was built at the turn of the 17th and 18th centuries as a single-story four-winged building with an inner courtyard, initially in the Baroque style, and in the 1830s it was restored in the Classicist style. The courtyard facades are open to arcades, and a clock tower rises above the main façade. Bežanec Castle belonged to the Keglevićs, then to the Kollenbachs, and until 1945 to the Ottenfels. The castle was renovated in 1990 and converted into a high-class hotel by Mr. Siniša Križanec. According to Mr. Križanac, time stands still in the court, it does not age there, and it is inhabited by "Duhica", the spirit of Josip Ottenfells. The castle accommodates guests to order, in the summer.

The park around the Bežanec castle, which covers 2.96 ha, is protected as a monument of park architecture. It is approached by a 90-meter-long ash-shaped maple alley, built after 1911. There are two phases in the development of the park. The oldest phase coincides with the time of the restoration of the castle - In the thirties of the 19th century, a small park was created behind the castle, which still houses trees from that time - ginkgo, linden, and plane tree. The second phase belongs to the period between 1900 and 1911, when the entrance portal was built, the trimmed hedge around the park was arranged, spruce trees were planted along the road and a park was arranged in the area south of the castle. In addition to the three-hundred-year-old linden tree, the park also included: Caucasian fir, ginkgo, catalpa, plane trees, apple trees, and other types of trees. In the second half of the 19th century, six village girls took care of the palm trees in the castle, three of which watered the palm trees daily in the summer months, and the other three took care of them and heated the greenhouse in the winter.