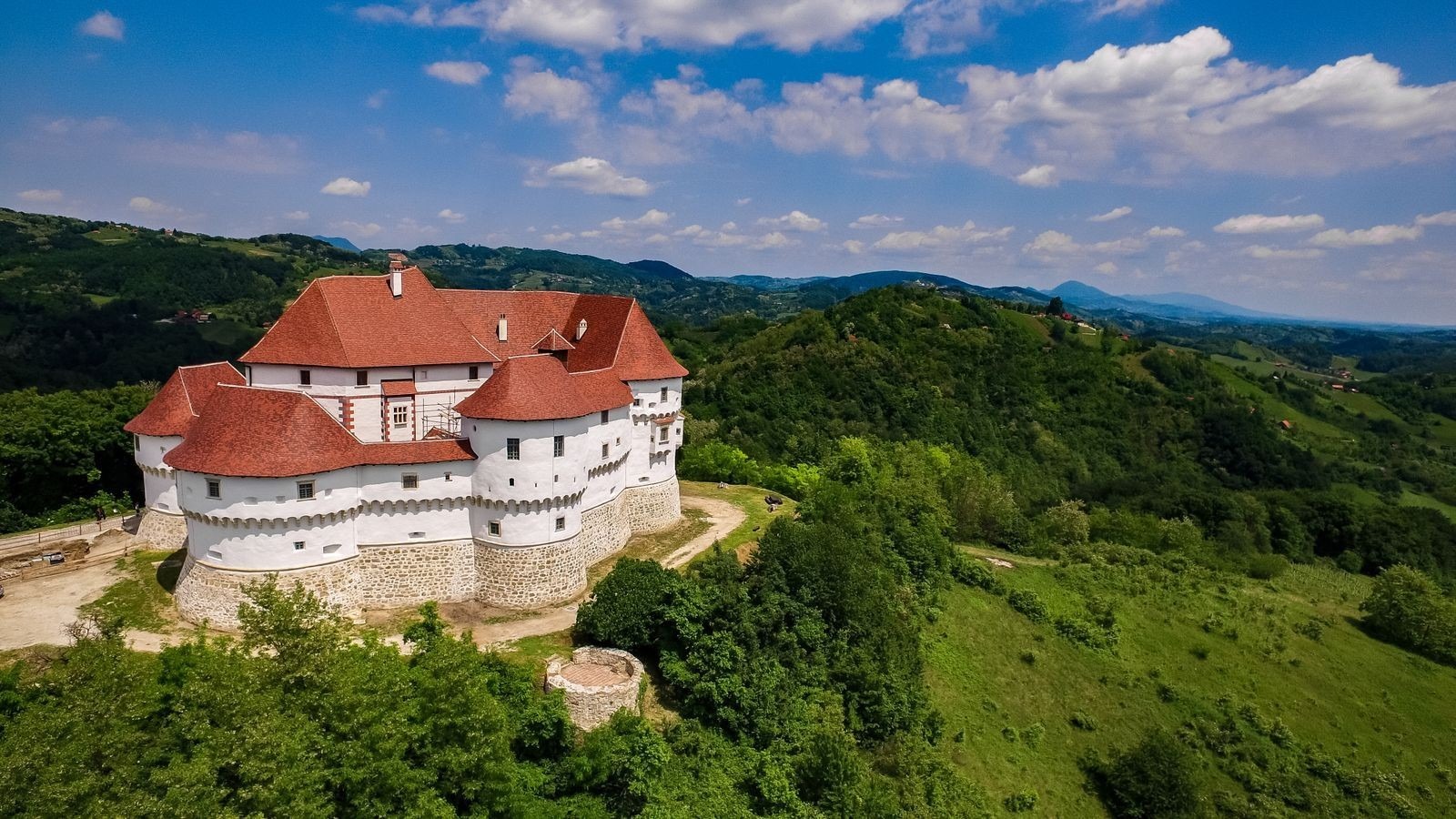 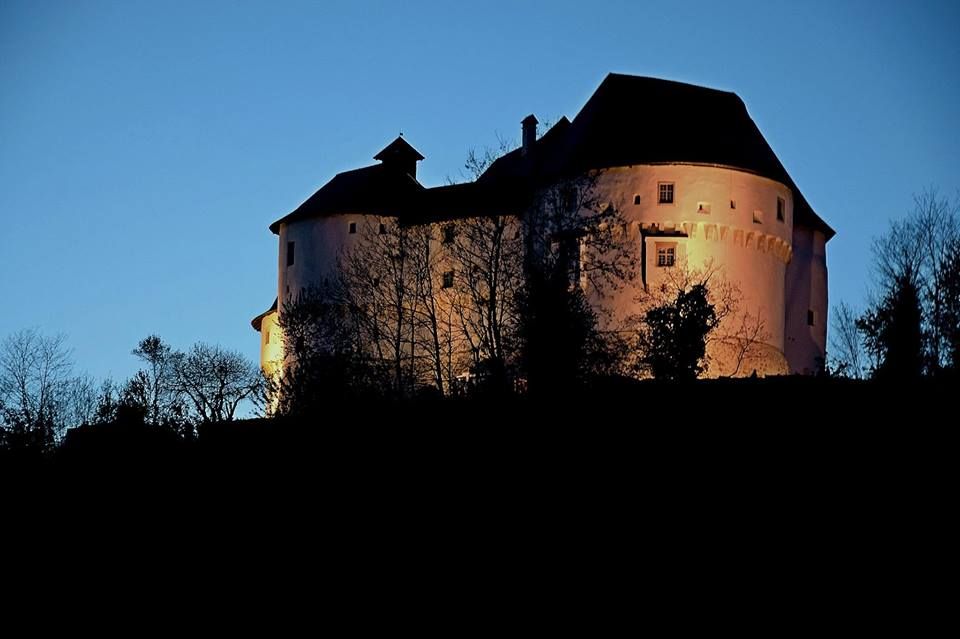 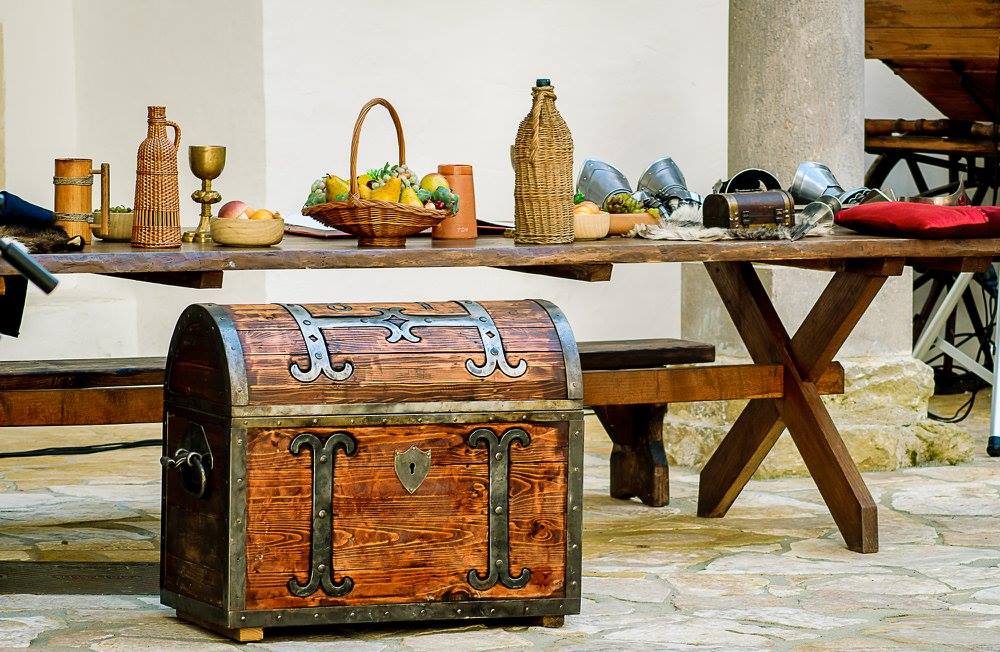 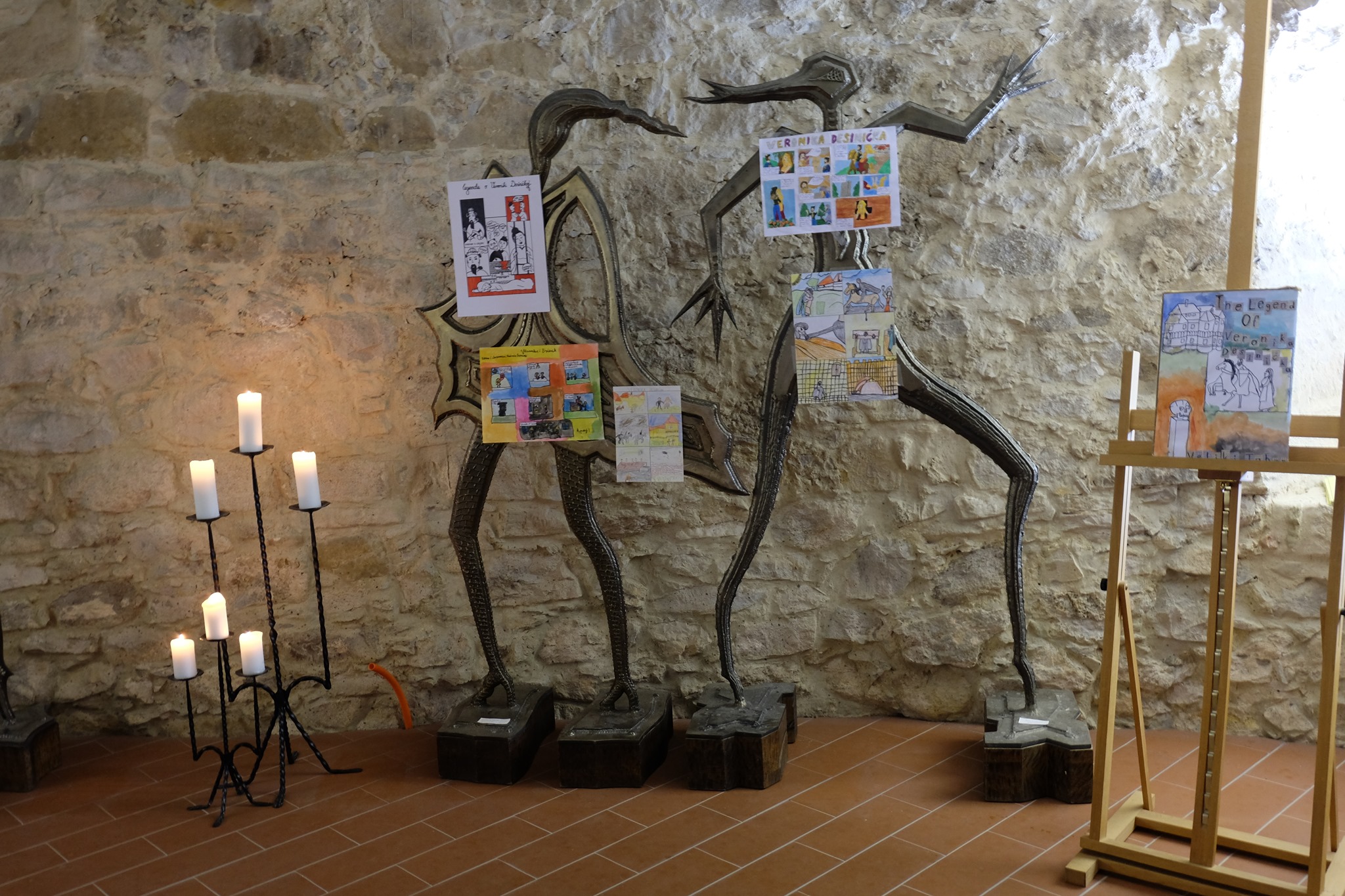 The fort of Veliki Tabor is one of the most important cultural and historical monuments of secular architecture in continental Croatia, with a unique monumental and authentic fortification structure. Situated at the top of Mount Hum Košnički, at 333 meters above sea level, it has dominated the Zagorje area for over half a millennium, during which time the architecture has blended in with nature.  The impressive view from Veliki Tabor stretches over the entire Hrvatsko Zagorje area and part of Slovenia.

This zero-category monument is one of the most recognizable identities of not only Hrvatsko Zagorje but of Croatia as a whole.

The oldest part of the fort center is its central part, the pentagonal castle, whose stylistic characteristics belong to the Late Gothic period.  The castle is surrounded by four semi-circular Renaissance towers connected by curtain walls and the walls of the northern entrance part.  The fort center is surrounded by the outer defense wall (the distance from the easternmost to the westernmost points being about 225 meters) with a farm office, a Renaissance bastion, two semi-circular guardhouses (northern and southern), and the quadrangular entrance tower (present only on the archaeological level) through which the access road ran.