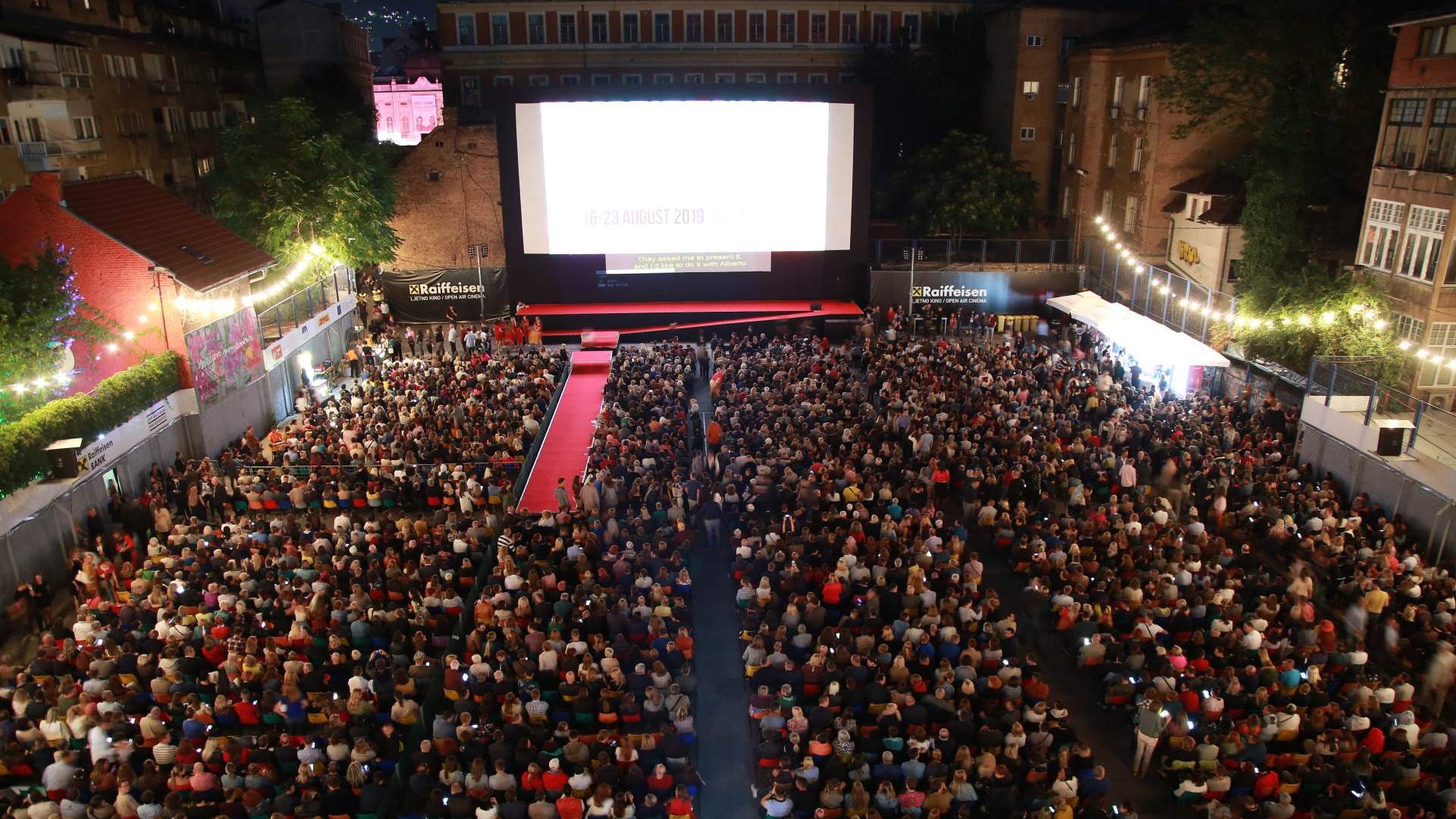 The Sarajevo Film Festival is the premier and largest film festival in Southeast Europe,[1][2] and is one of the largest film festivals in Europe. It was founded in Sarajevo in 1995 during the siege of Sarajevo in the Bosnian Independence War and brings international and local celebrities to Sarajevo every year. It is held in August and showcases an extensive variety of feature and short films from around the world. The current director of the festival is Mirsad Purivatra, former CEO of the Bosnian branch of McCann Erickson.