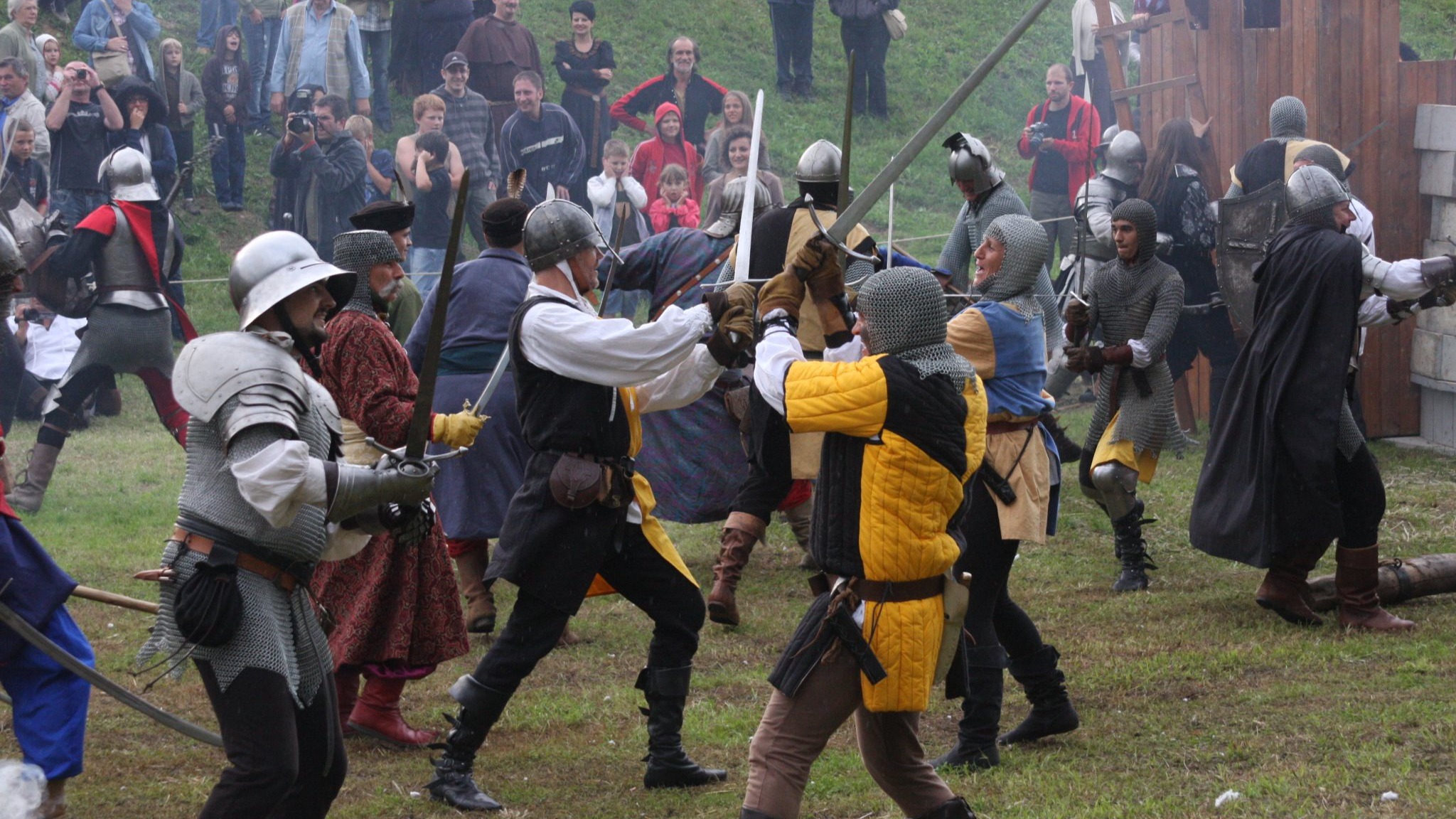 Historical mega spectacle Renaissance Festival kerning late medieval historical facts and originality of Koprivnica, Drava and the Croatian cultural heritage values of the Western European civilization circle (which is a part of Croatia), which is manifested through numerous upcoming knight, crafts and musical groups from nearly ten European countries. Event is a true example of the development of the European identity of the city and region.

Koprivnica fortress walls, the remnants of what used to be a magnificent, renaissance anti-Turkish fortress, represent a silent witness of a time long past. Are they hiding an interesting secret or a story about a broken love or perhaps about the courage of their protectors and can they give us a picture of how the residents of feudal Koprivnica used to create, make war, celebrate or carry on trade? This will be demonstrated by the Renaissance festival.

This tourist-historical and educational event is the greatest spectacle of live images from the past in this part of Europe, based on historical facts.